Chloé Hetzel is a Swiss-born cinematographer. She graduated from The Sydney Film School with a Diploma of Screen and media in 2014 and an Advanced Diploma in Cinematography in 2015.

Chloé is currently working as director in a Swiss TV Channel. She is also working as a freelance cinematographer and director.

She went to Australia when she was 19 years old and has directed one short documentary and two short films there. She was the cinematographer on many short films and music clips and worked as a camera assistant on many productions. She was nominated for best cinematographer at the 23rd Sydney Film School Festival in 2015. She then went back to Switzerland to complete a 6 month internship as camerawoman/editor at 'La Télé' (Swiss TV news channel) where she now work as a director. Aside from work, she is making films as a director and cinematographer.

Chloé is a passionate cinematographer, ready to tell stories through lenses. 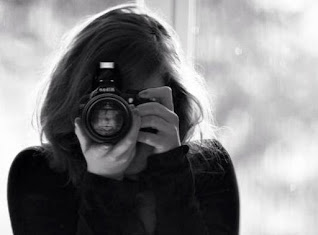